We’re keeping things local this time with Dave and Megan.

People always joke about everyone knowing everyone’s business in Dorset – and I always play it down as a joke. But every time I have a wedding down this way, it ends up being some sort of enormous reunion.

We kicked things off with the guys getting ready at the Plum Cottage at Deans Court, with Megan at her grandparents amazing old house in Wimborne.

After slipping into a beautiful Suzanne Neville dress from Anna Bridal, Megan arrived fashionably late at the church after the sunny June weekend traffic caused a couple of hiccups – but this didn’t dampen the mood one bit.

The church service was absolutely going off. It really was an amazing experience to be involved with! The rest of the day was spent at the awesome Deans Court, the smooth soundtrack provided by Joe’s Jazz and food by Milkshed.

Speeches sometimes go over my head as an outsider, as I’m not in with the private jokes and anecdotes. But every single speaker absolutely killed it. I honestly didn’t want it to end. Made my job pretty easy in capturing all of those belly laughs and shiny eyes!

Now I’m not one for shying way from the dance floor but I’ve never seen anything like this. For lack of a better word – it was fully lit. Liberty Park absolutely tore it up and rounded off the night in the best way possible.

I'm getting married too! 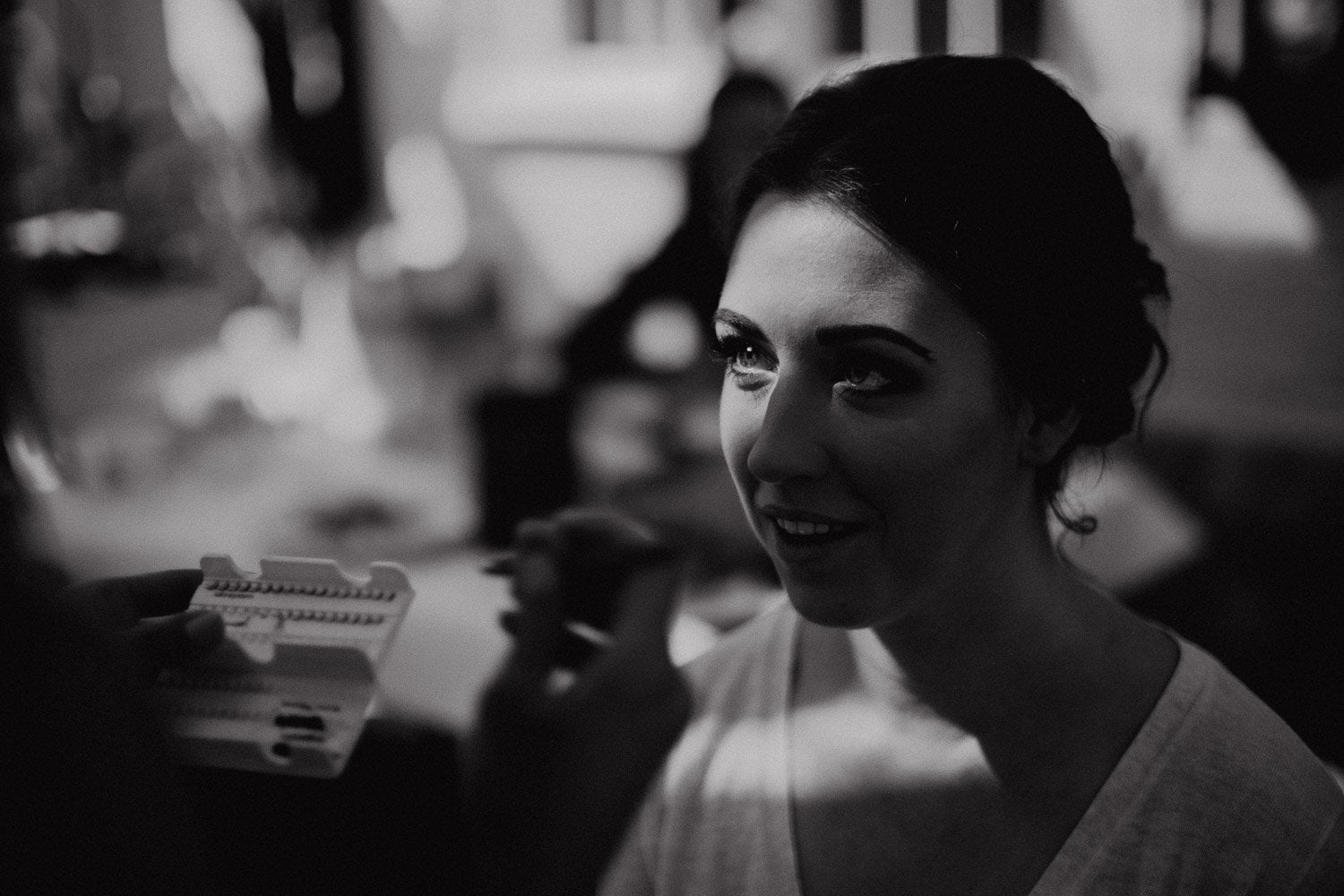 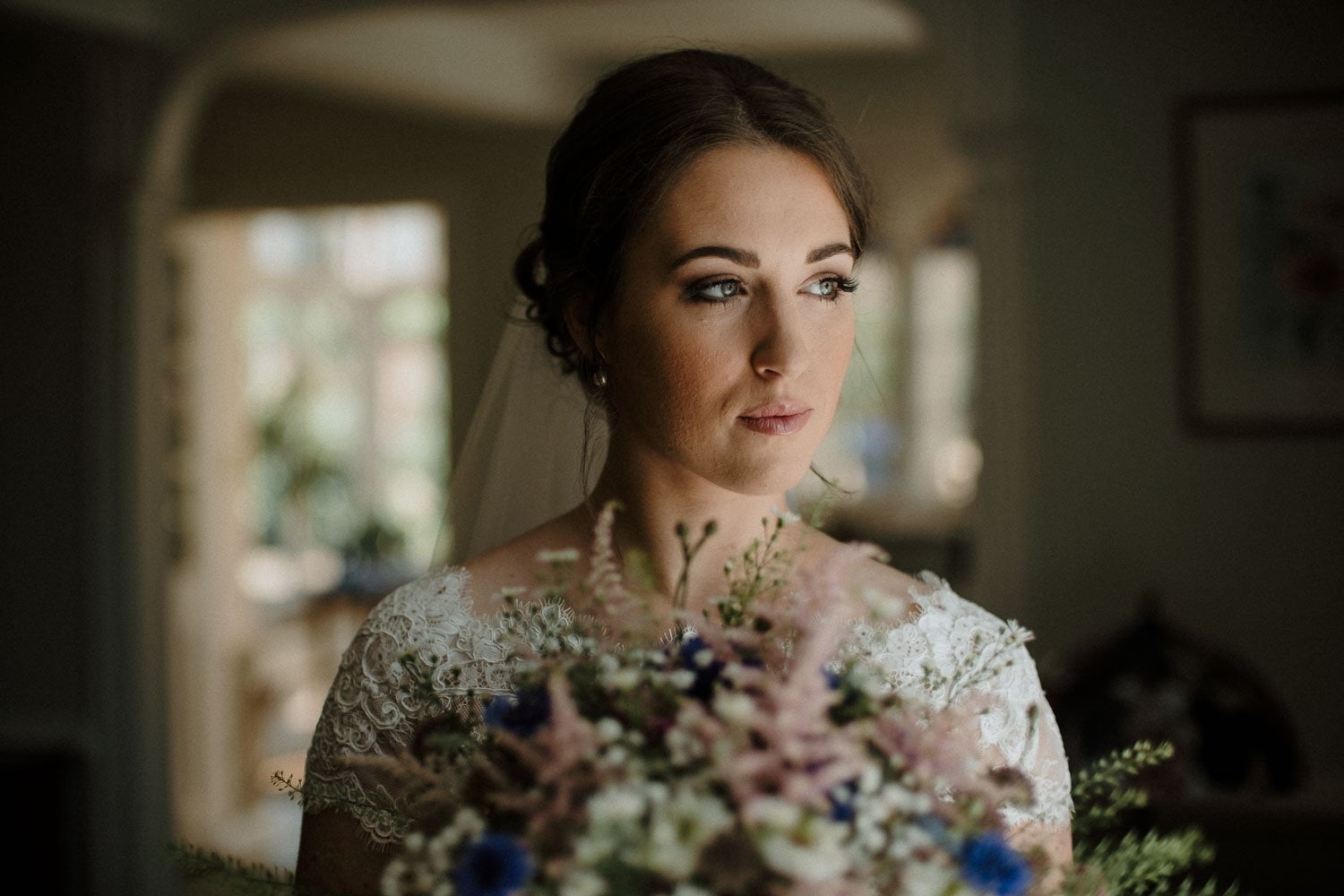 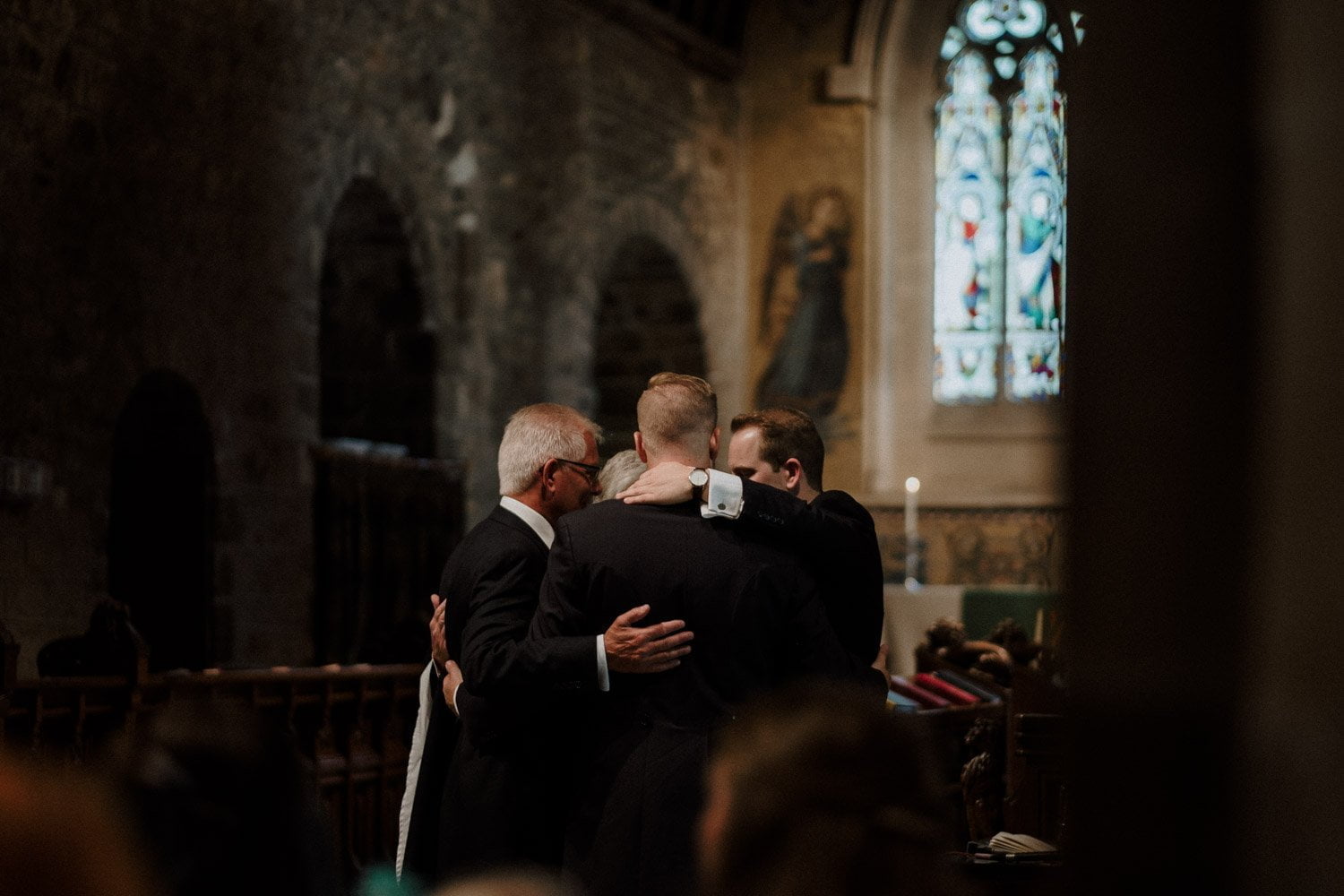 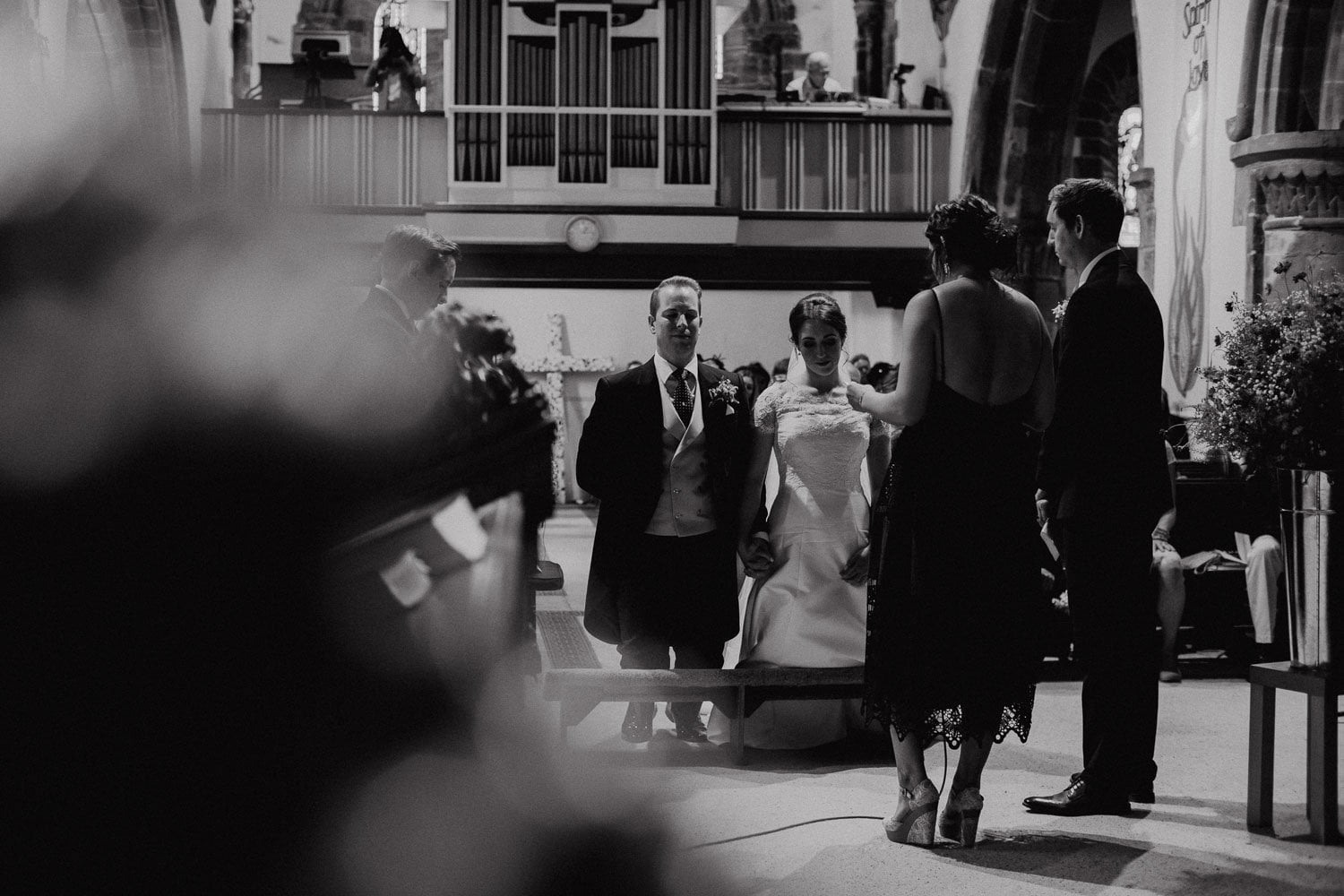 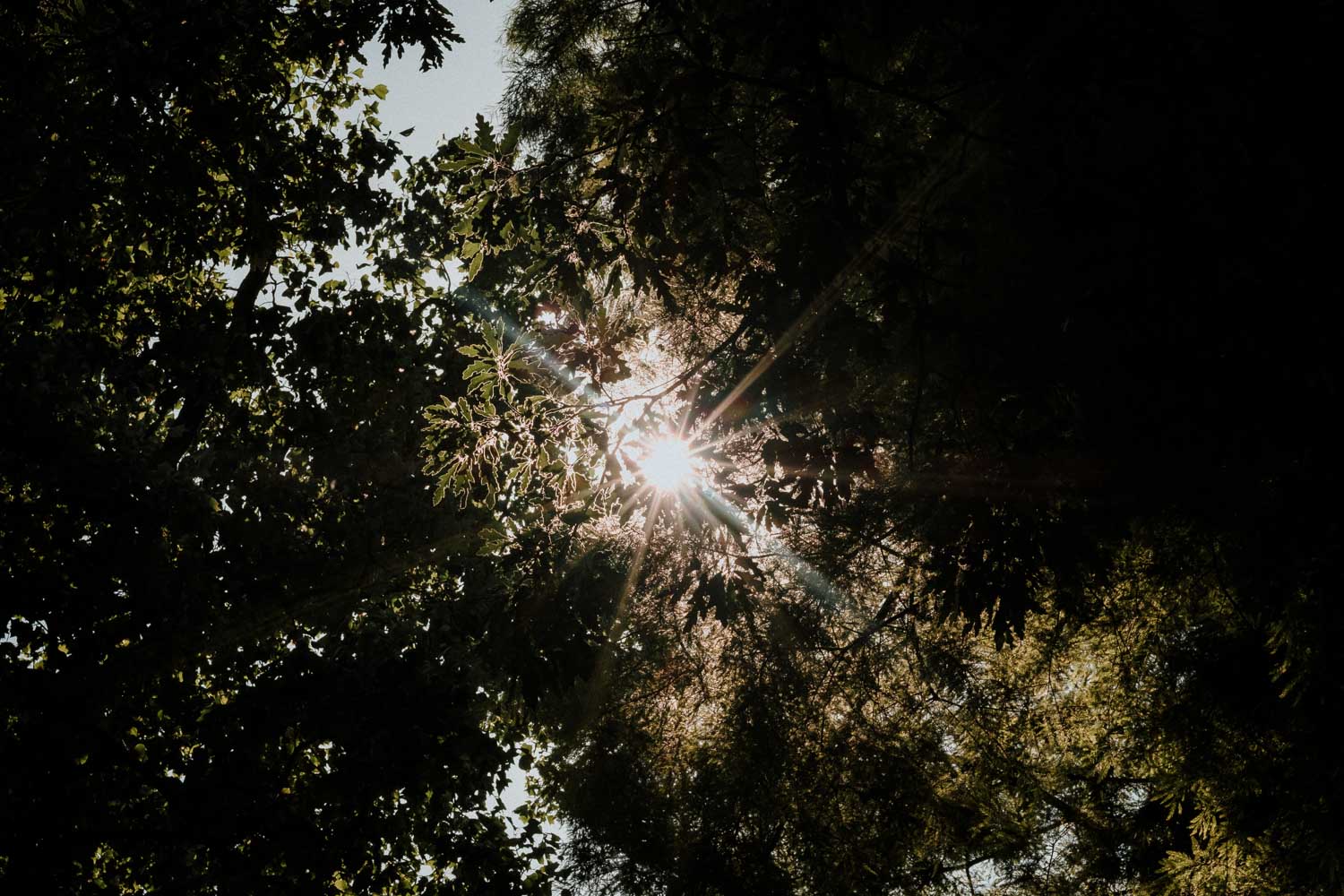 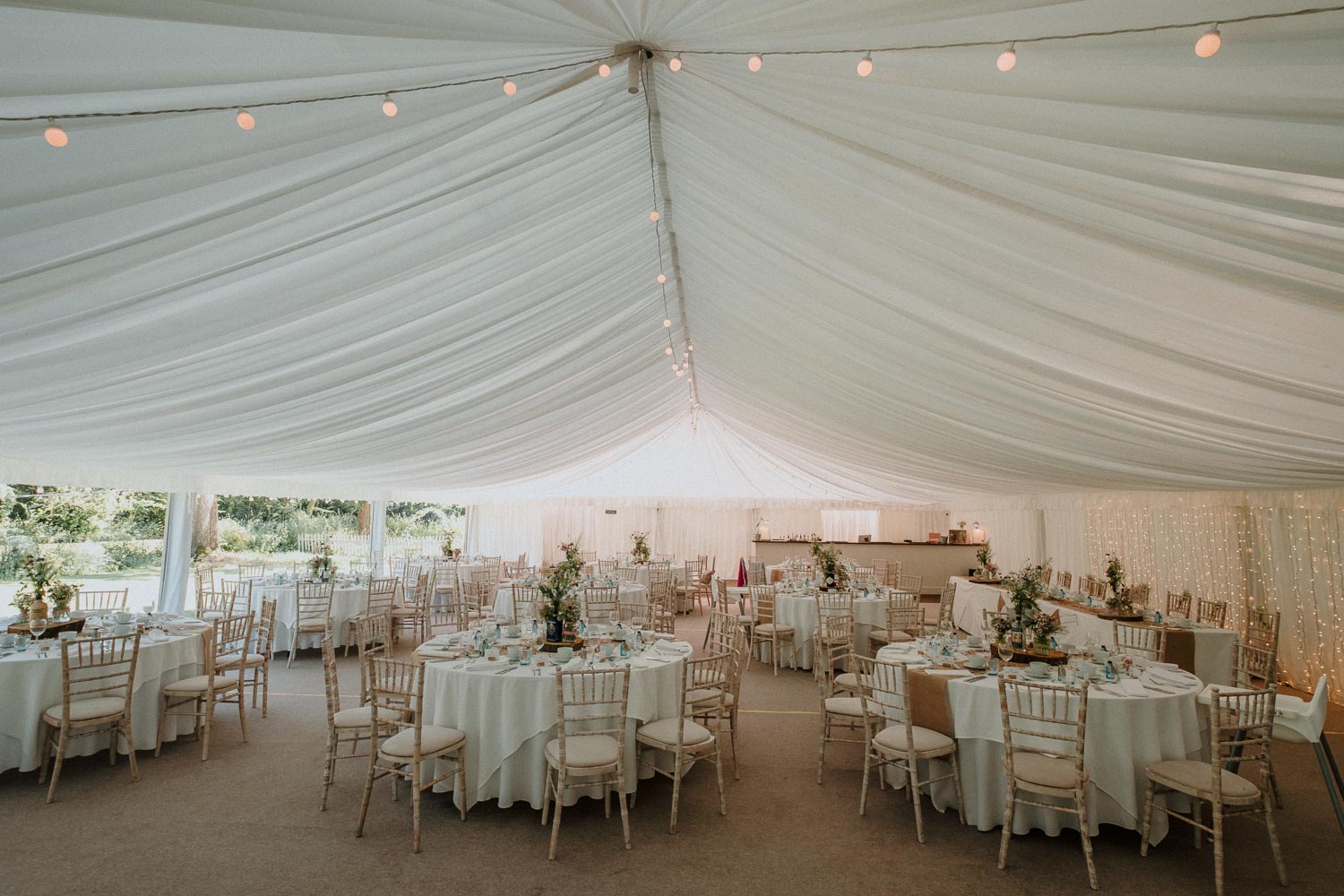 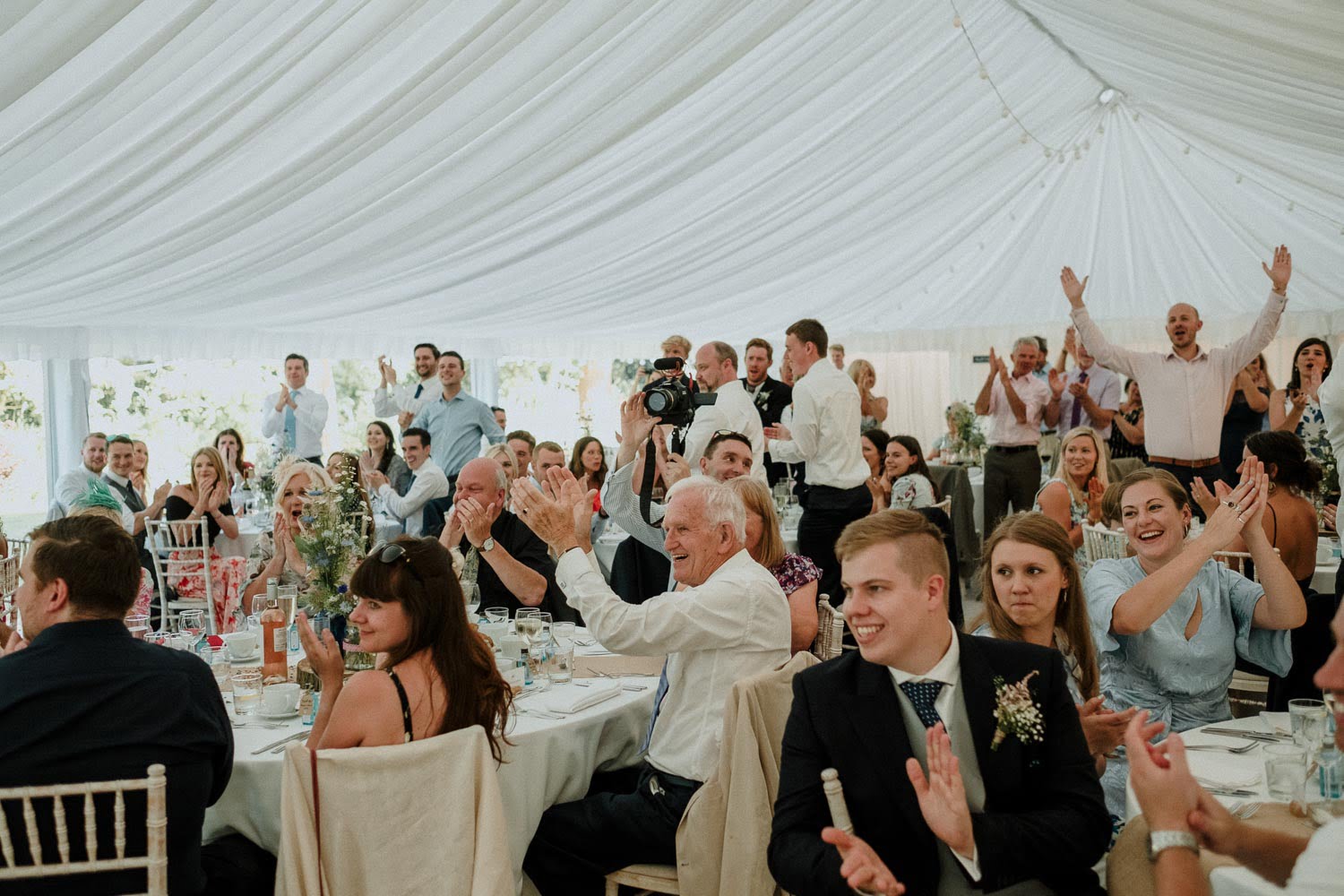 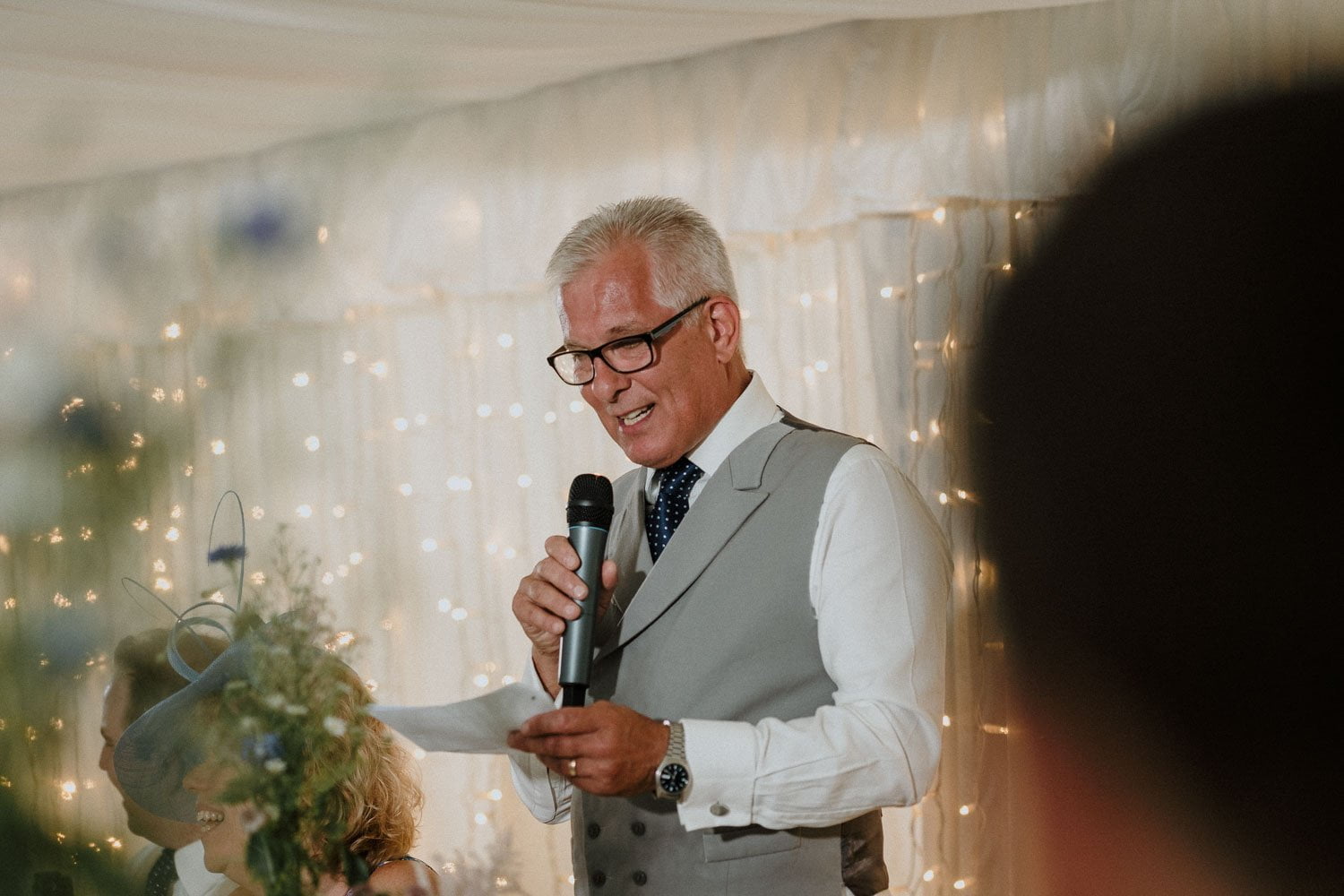 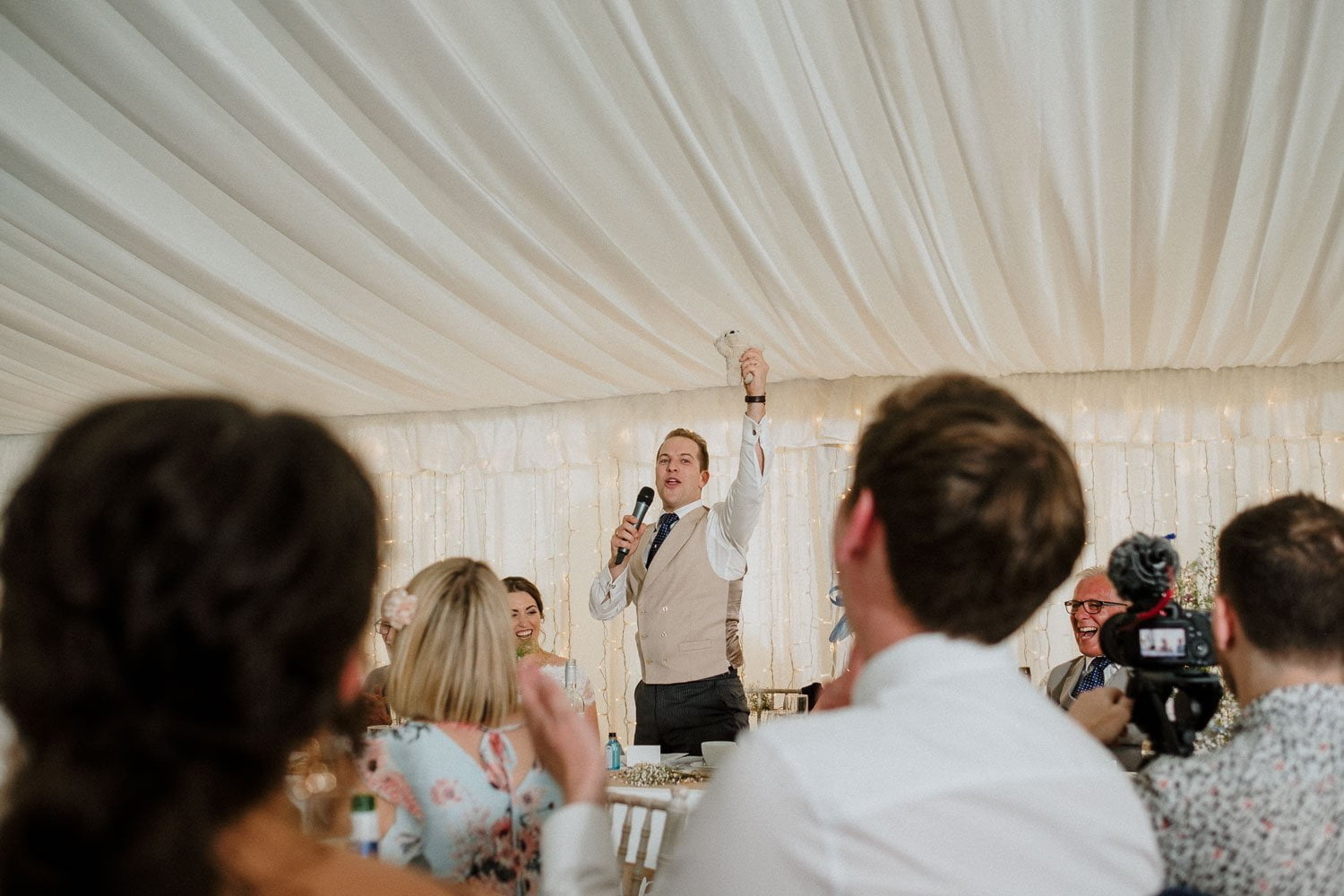 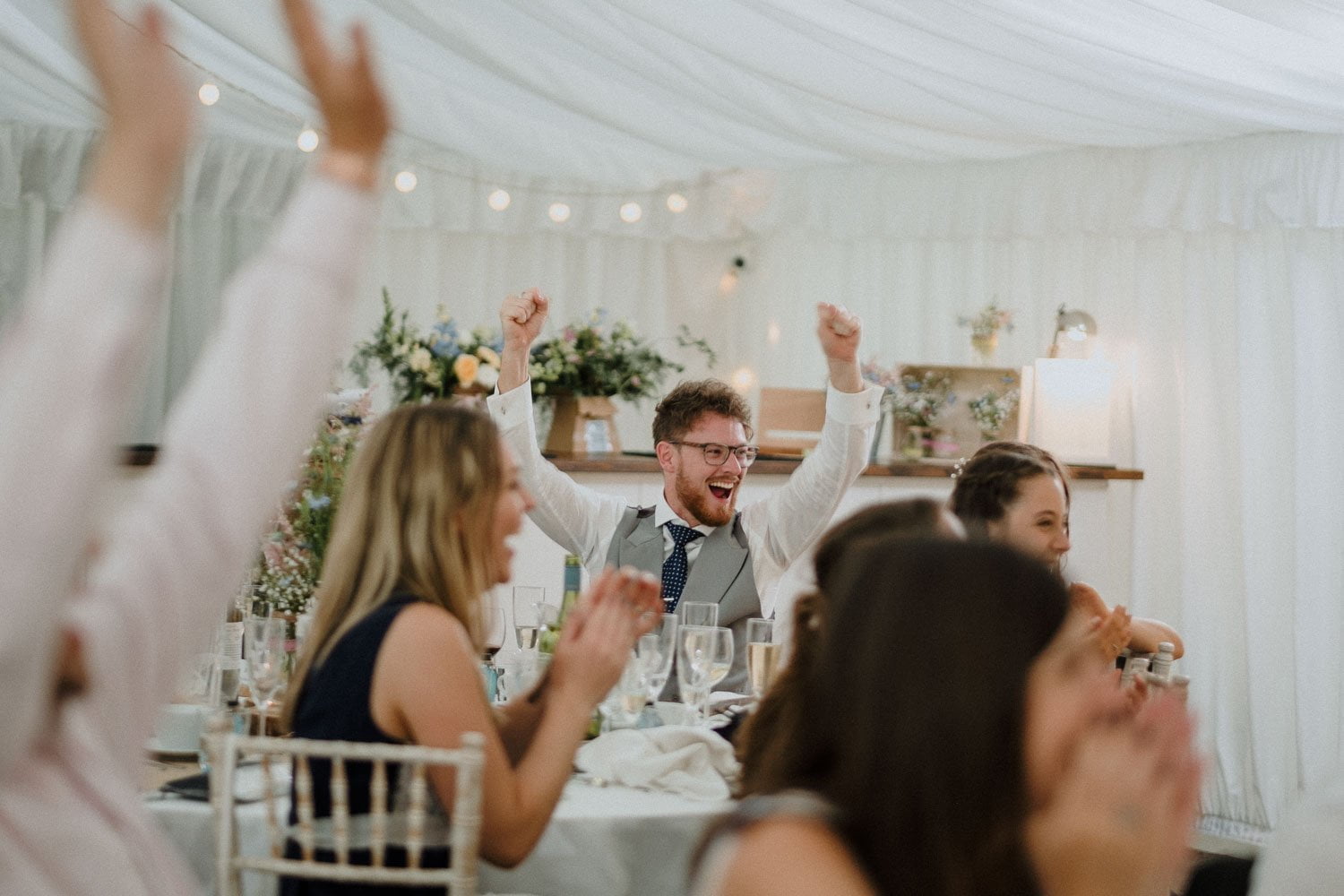 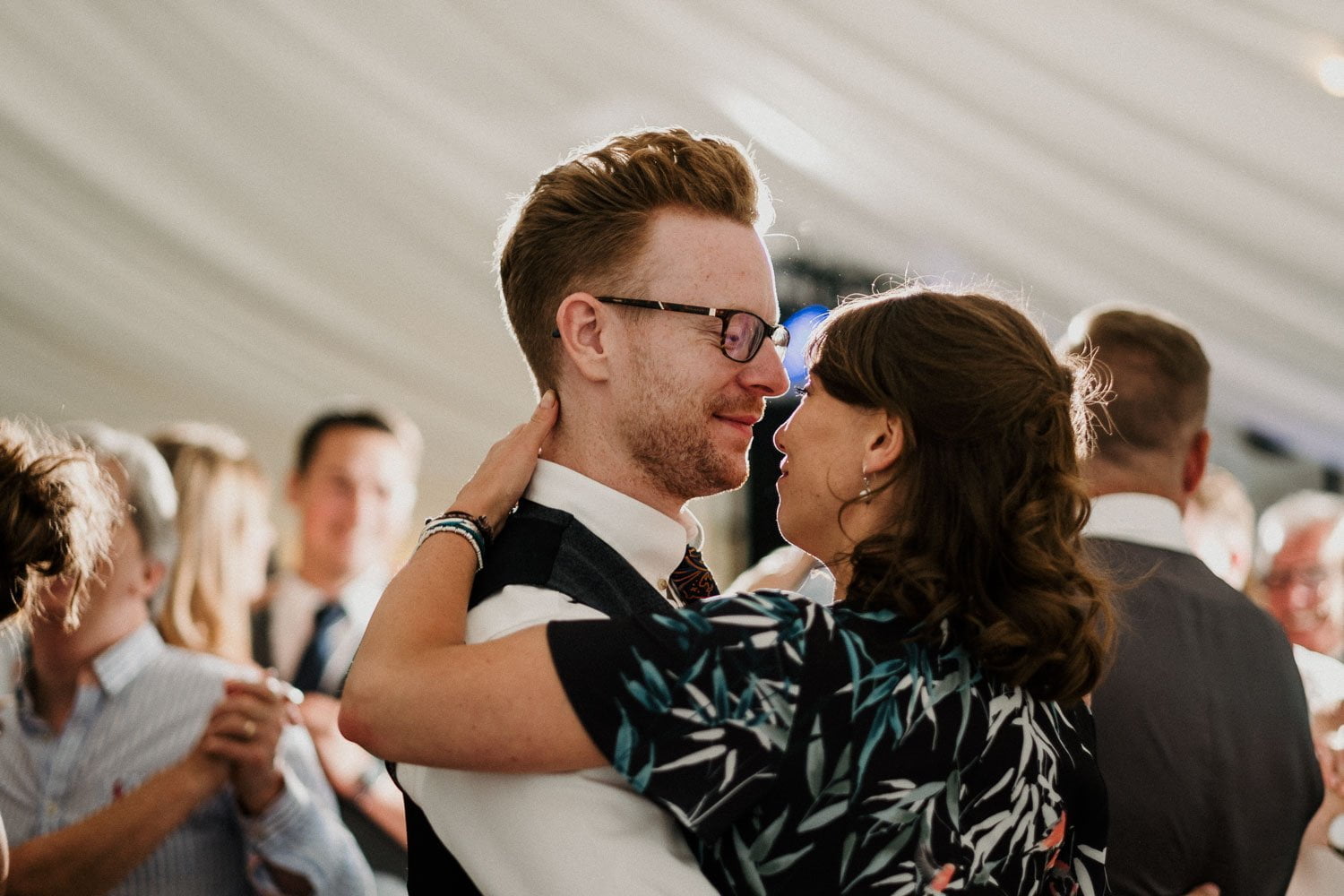 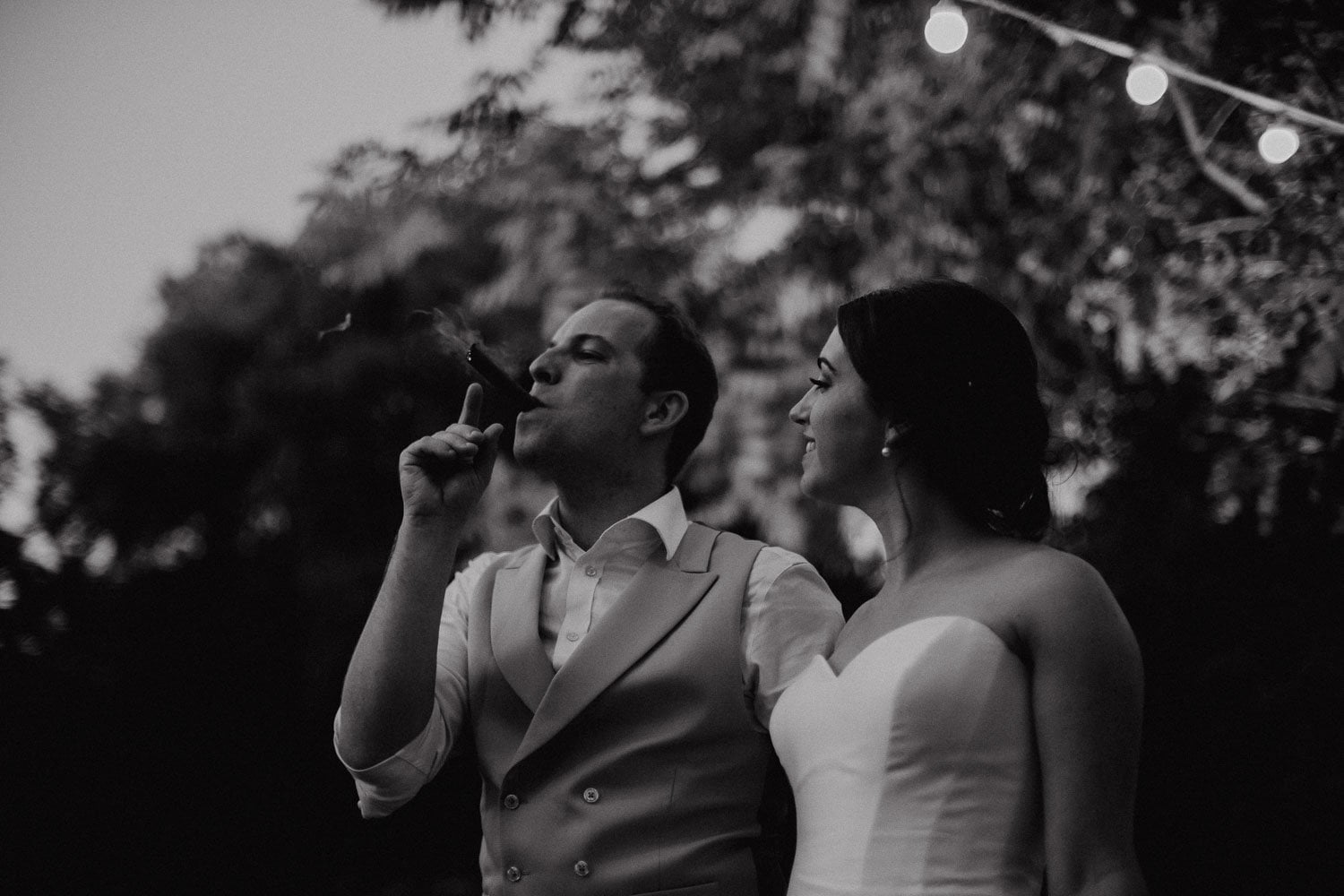 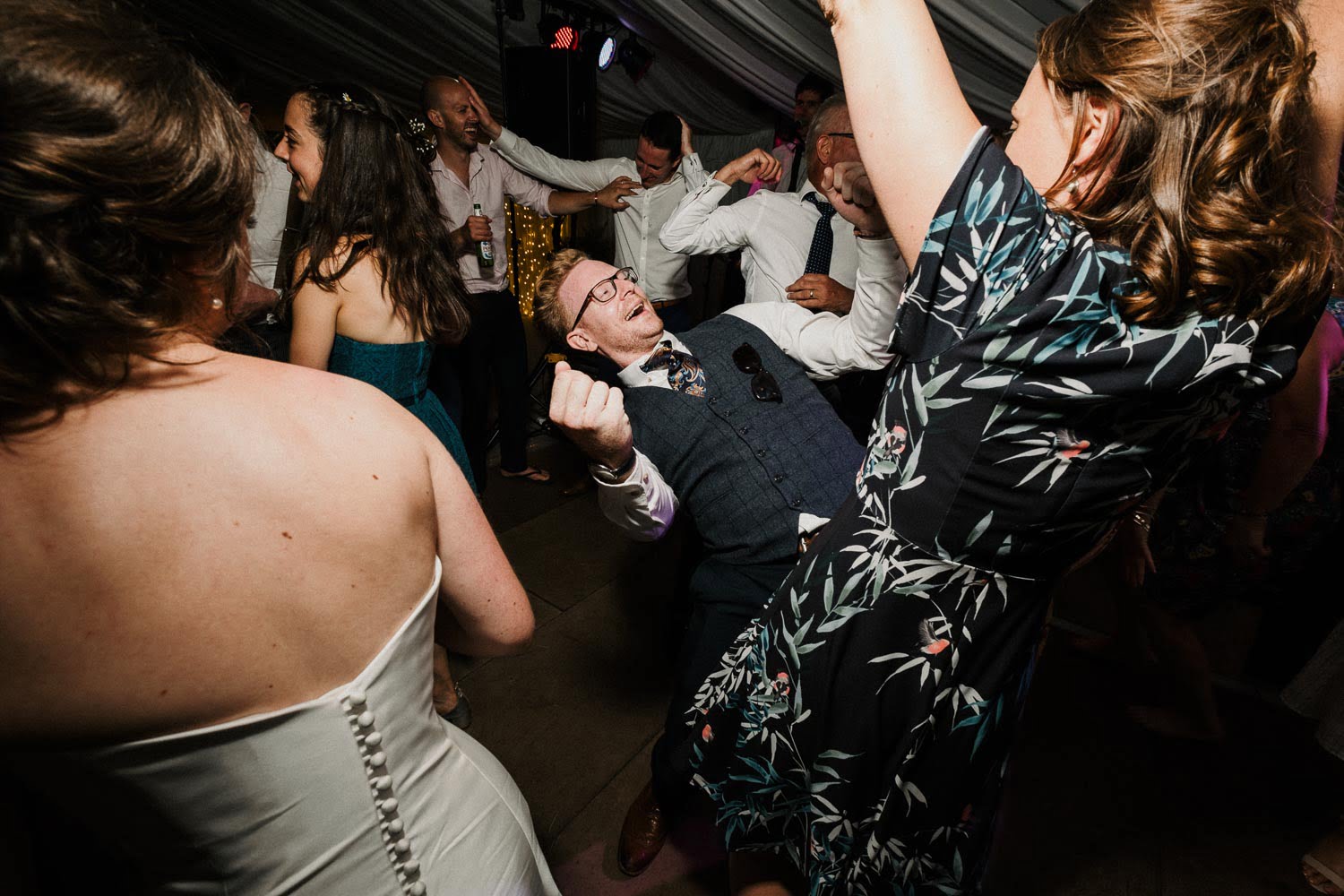 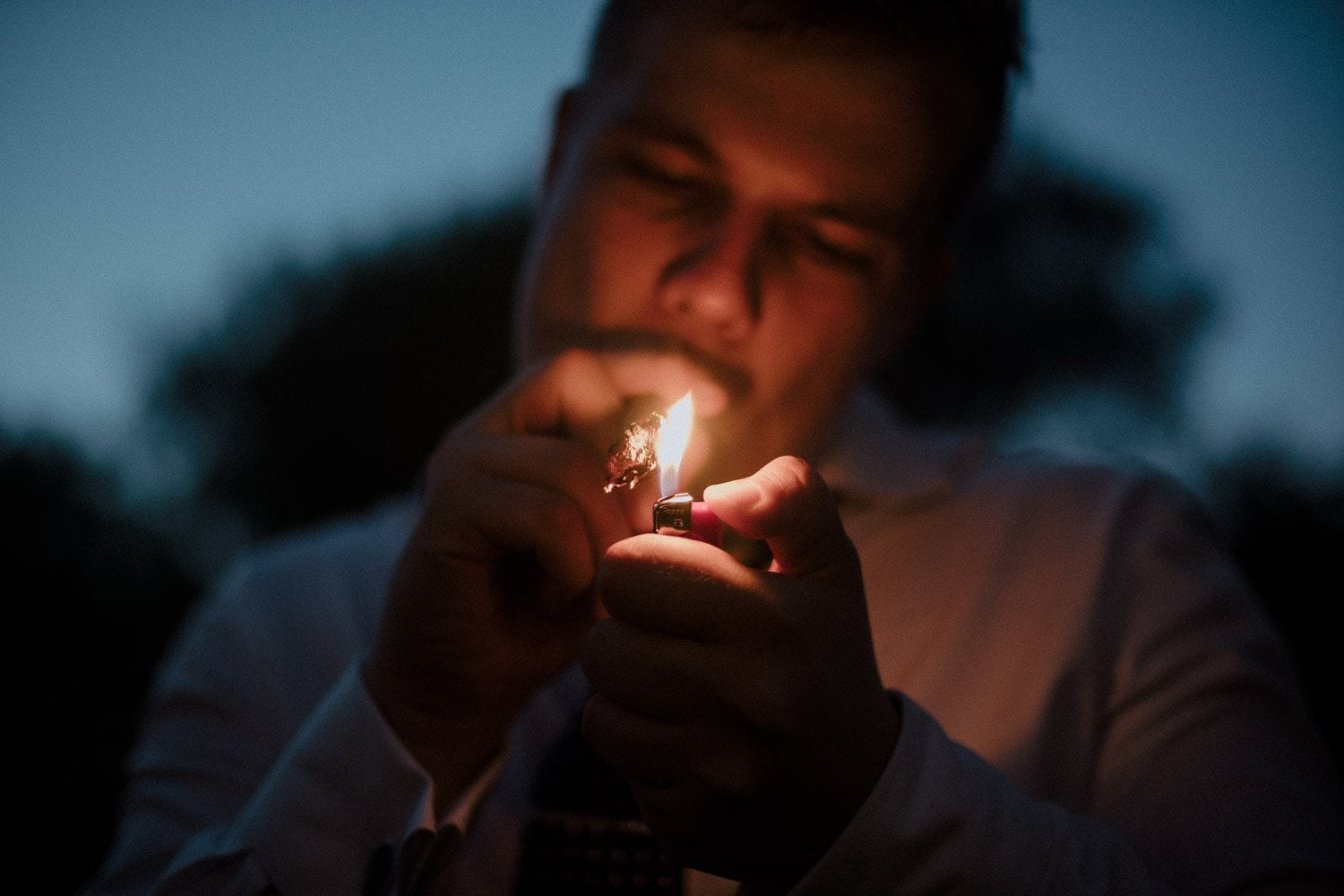