Why Do You Need Two Wedding Photographers?

If you’ve done the rounds in Google, you will probably have noticed many wedding photographers have an option to add another photographer to their package.

At this point you were probably thinking:

I’ve spent so much money on a professional photographer whose job it is to photograph everything – why would I need another one?

When I was young(er) and inexperienced, I thought the exact same thing. I was even a little confused when I was asked to help out at my first wedding, thinking that I’ll just be following the other photographer around, carrying some bags and not really doing a whole lot else!

All it takes to better understand the idea of a ‘second shooter’ is to re-align your perspective. 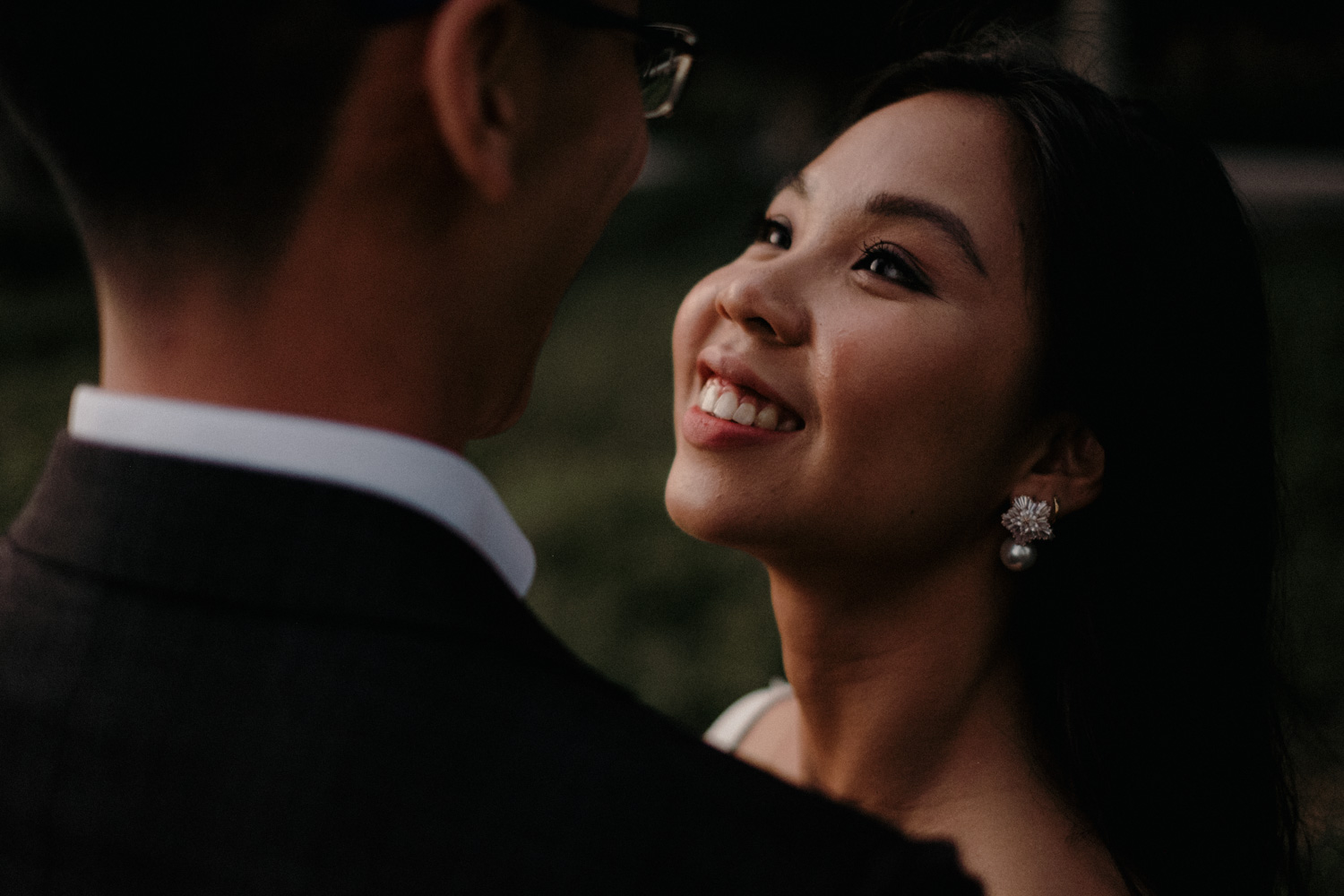 It’s all about perspective

You could almost consider the second shooter to be an extension of the primary photographer, rather than another photographer altogether.

We’ve arrived at the reception and all of the guests are enjoying their drinks and giving the happy couple their best wishes. The plan is to get the formal photos done at this point before we head into the dining room to begin the speeches.

At this point, the following things need to be done by the photographer:

This is a hard task, even with two photographers.

With only one photographer, you might just have to accept that some things will be missed. As much as I want to be – I can’t be in two places at once. Wouldn’t that be awesome if you could?

If a photographer values their brand and reputation, they would only hire a second photographer they can absolutely trust and that matches their style of shooting.

I tend to work with the same photographers for photographing weddings, creating a a bit of a ‘dream team’ over time. I also have a very close professional network of photographers that I can also turn to in case my regular is unavailable.

A photographer can only capture what they see, and what’s cool is that everyone sees things differently. With two photographers, you haven’t only doubled the potential for capturing beautiful and interesting perspectives of your special day, it’s probably closer to quintupled.

When you imagine just how much pressure a wedding photographer is under to capture all of the important moments, never mind making them beautiful, you can understand why it might be difficult to take risks to create something seriously special.

A second shooter doesn’t feel this much pressure. As much as they need to also capture the important moments, they have so much more free-reign to capture the ‘wow’ shots.

As much as I hate to say it, it’s not uncommon for the second shooter to come away from a wedding with some of the most stunning photos of the day – as they had more opportunity to do so!

You never never know how much you value something until its taken away from you. If you can stretch to it, I can only suggest that you do explore the idea of a second photographer. I doubt you’ll ever regret it.